Every year you try to come up with a unique and exciting Halloween costume. In previous years you’ve probably seen countless renditions of one or two characters that were the star of that year’s most popular movie or TV show. Business Insider compiled a list of the most popular costumes from 2016, but what about 2017?

We wanted to help you avoid becoming a cliche by predicting some of the most popular 2017 costume ideas, and provide you with some cool alternatives! If you want your costume to be unique this year, give one or more of these a try!

Cliche Costumes to Avoid This Year 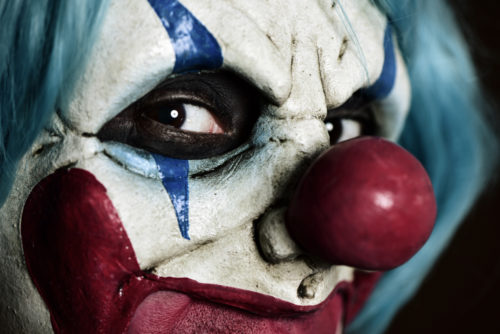 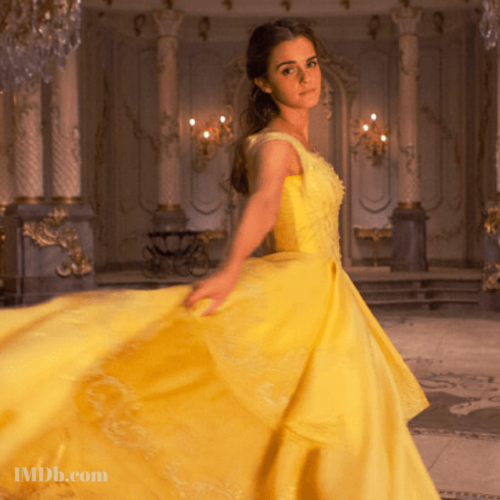 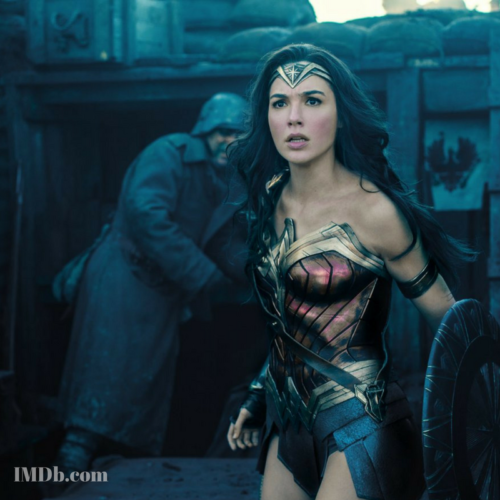 Based on popular movies, memes, and music, we think these are the costumes that will definitely be overplayed this year. If you’re dead set on being a character from one of these media phenomena though, we have some alternatives which will still be creative, unique, and easily recognizable.

What’s the Opposite of a Cliche? 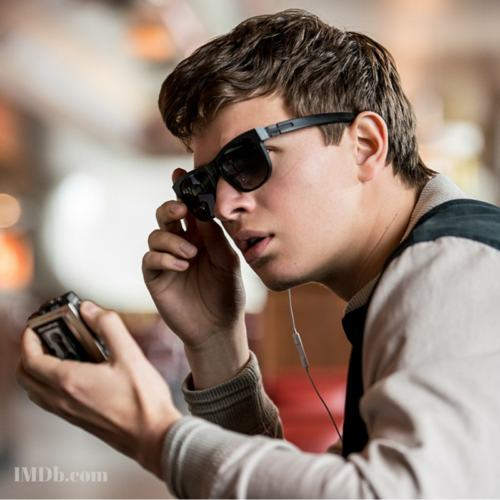 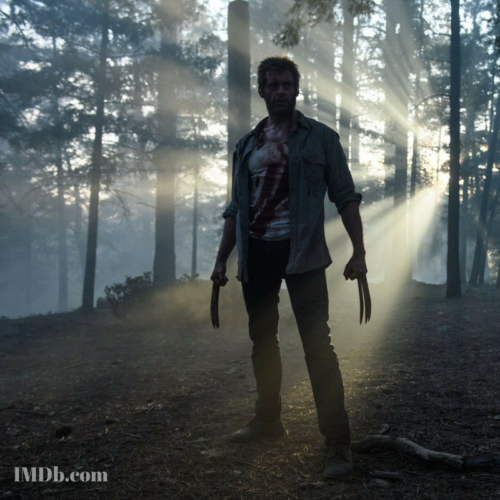 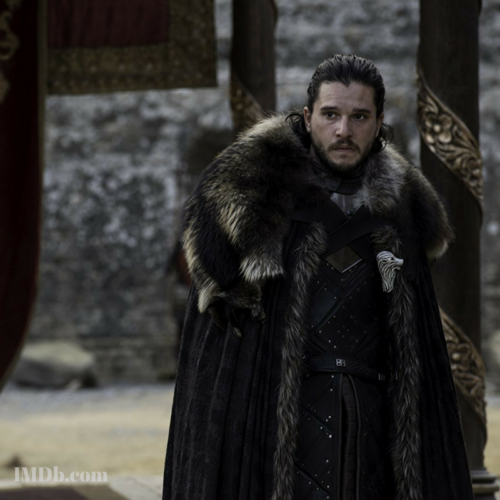 Halloween can be a tricky time to get right. We hope this list helped you decide what you’ll dress up as this year, and perhaps what to avoid next year. At Avalon School of Cosmetology, we are prepared to teach you how to create many of these looks. If you have an interest in special effects makeup, or just makeup in general, check out our program here, and Happy Halloween! 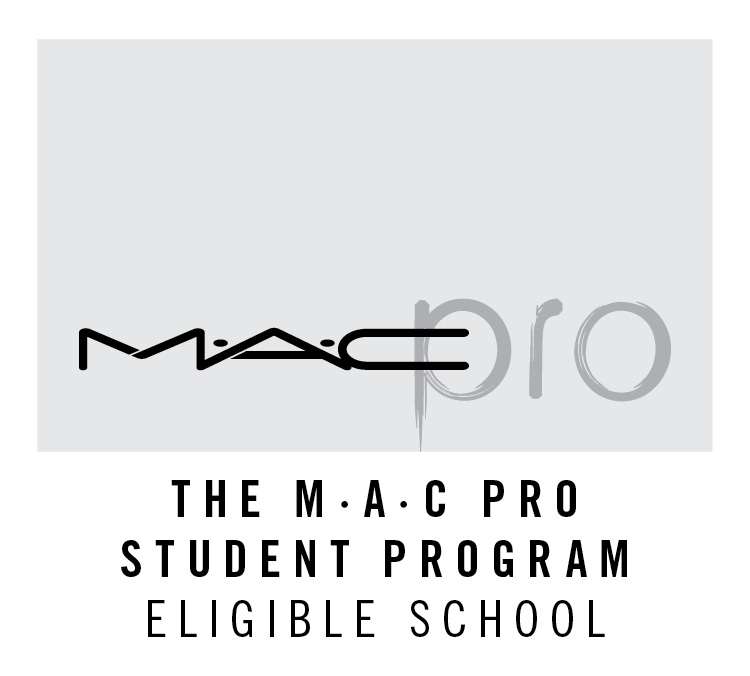